Our girl has been busy… a month after living the Glastonbury dream, Bex decided (for the second year running, we might add) to take on the Prudential Ride London – Surrey 100.  Wow… I hope you’re as impressed as we were. 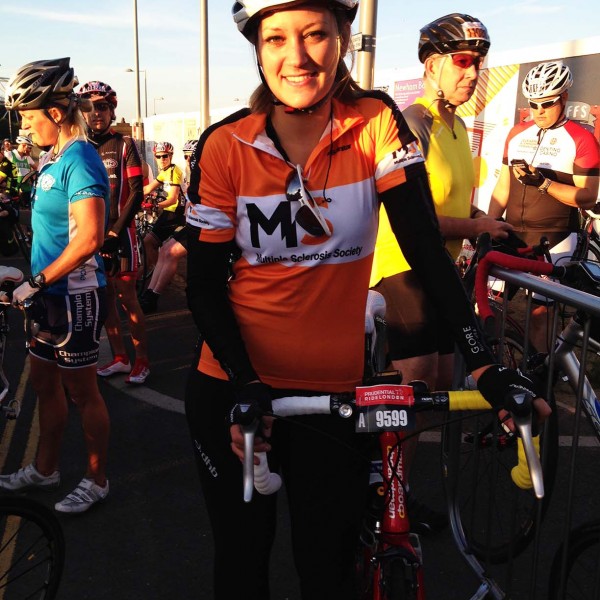 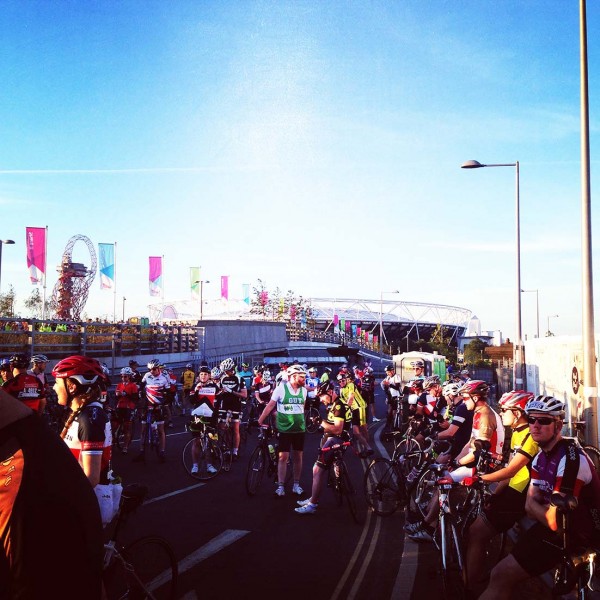 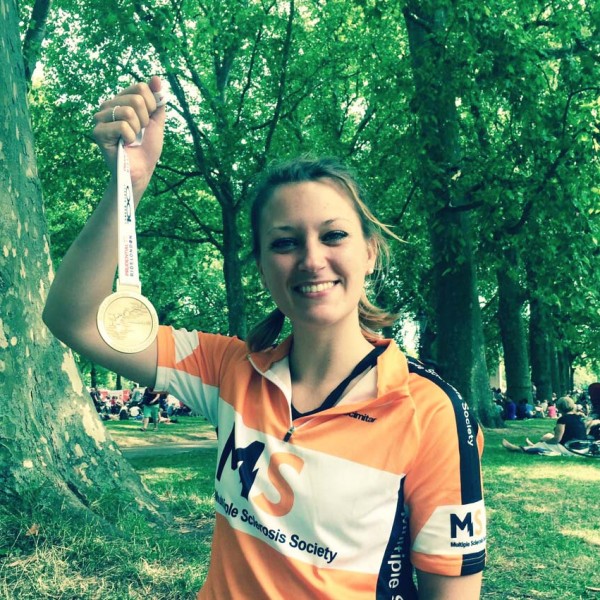 Not only did Bex raise a massive £847.03 for the MS Society, but she also beat her personal best and completed the race in under 6 hours. Hats off to you Bex, well done!