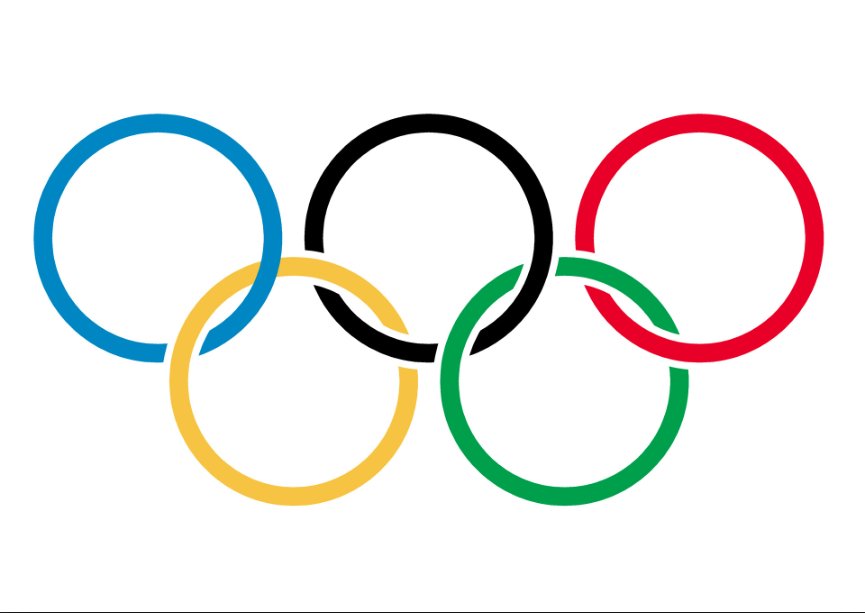 We’re very proud to be designing all the merchandising stores for Rio 2016 and as today marks the 120th anniversary of the modern incarnation of the ancient Olympic Games, we thought it only right to write about it.

The games were first staged in Athens in 1896 and this year will be the first year that the games have been held in South American.

Only 14 countries participated in the original tournament and there were only 43 events compared to the 306 events in 28 sports this year – including rugby sevens and golf for the first time.

Coincidently, it’s also 120 days to go before the opening ceremony – not that we’re counting!